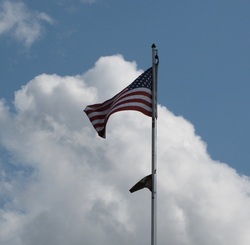 Lewis was a farmer in early census records, but later became a steam fitting engineer. He lived in Berwick at least from 1860 to 1880, when he removed to Farmington and remained there until his death.

By census and vital records, it looks like Lewis and Clara had two children:

II. ALICE M BEAN, born circa 1856 [census data] in Berwick, ME. She married on 6 July 1884 in Farmington, NH to SAMUEL P BUTLER of Lynn, MA, the son of Charles J and Mary E Butler [MA VR - marr was rec in Lynn]. She is seen on 1880 Berwick census at age 23, single, working in shoe factory, and was a clerk at the time of her marriage. Not traced after this.