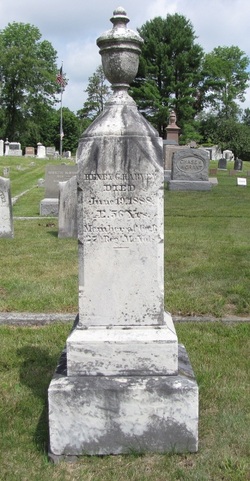 HENRY G HARVEY, perhaps the son of Stephen and Mary Harvey of South Berwick, ME, was born circa 1832 [based on age at death and census ages], in South Berwick [Descriptive Rolls]. He died on 19 June 1888 aged 56 yrs [gravestone, Portland St Cem, S.Ber.]

Henry was a house carpenter by trade, as indicated by census records, and lived in South Berwick his entire life.

By wife Armine, he had one known child: