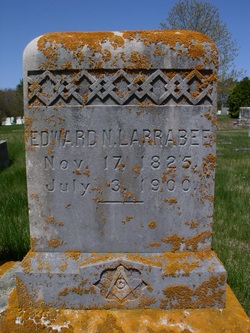 Edward was a house carpenter, living in Kennebunk for much of his life, save for a small time around the 1850 census when he was located in Portland. Both the 1862 and '63 Adjutant's Report for the 27th ME show Edward as being 26 years of age, but original enlistment roll shows correct age of 36.

Census records of 1870 and 1880 show this couple with only the following child, though 1900 seems to indicate that Mary had 4 children born to her [may be error]: 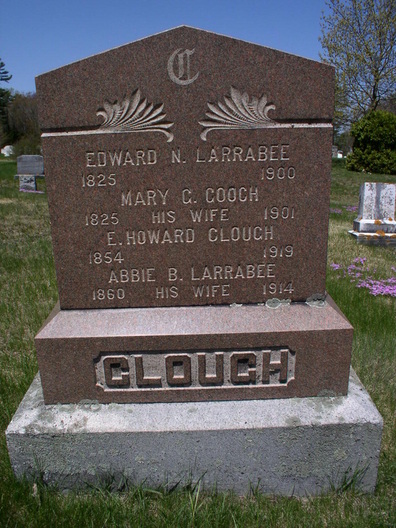