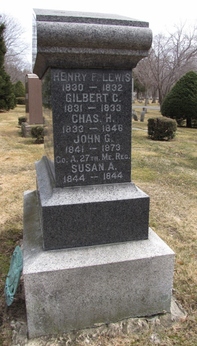 Seen as a machinist in the 1860 census, the following decade's enumeration showed him keeping a billiard room. I did not find any data to show that he had married.