Following in the footsteps of his father, Edward went to Bowdoin College and studied law, graduating in 1859. In 1862, he joined his father's practice in Portland, remaining partners with him until John retired in 1886. Edward continued on with the business until his death in 1923. Edward also served as commissioner of the US Circuit Court in Portland.

Edward and Emily did not have any children. 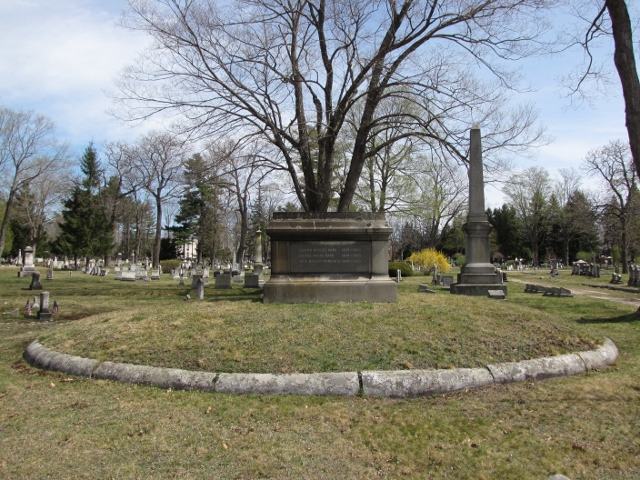 An early newspaper business advertisement of the father & son law practice. They later moved the firm to Exchange St.