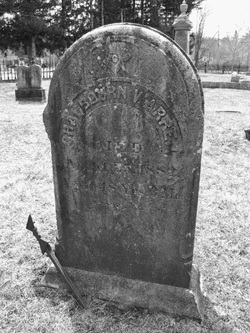 Chadbourne worked as a laborer [1850 census], later occupied in the cotton mills while living in Rollinsford. He was seen as a grocer of South Berwick in the 1880 census, his three sons working as clerks there.